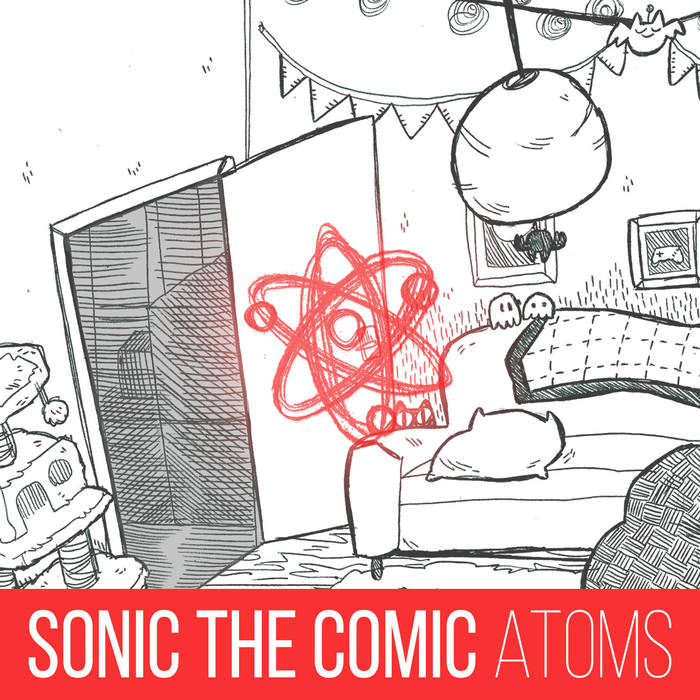 spending a good percentage of my life, just scrolling away, let's just get away from this - maps & wires & sounds & like 3 screens at least at all times and all written down in pixels